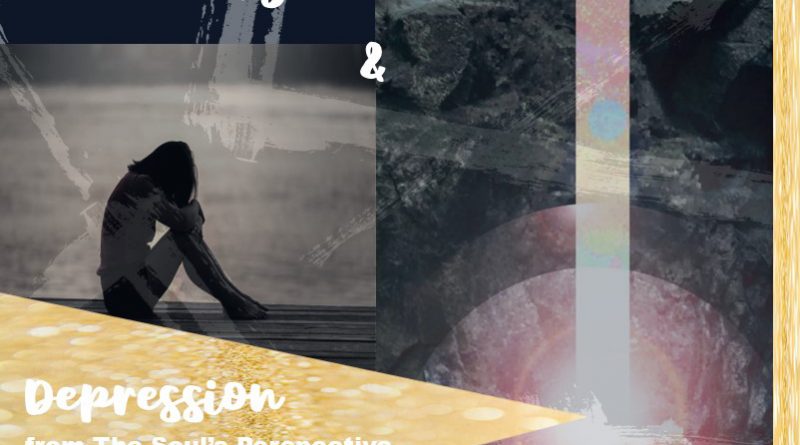 What counts as a Psychic Attacks? Have you been under one?

As many people are only living consciously in the material world, when they don’t feel well mentally or emotionally they blame themselves of being oversensitive or messed up, etc.

In reality, your thoughts are never just yours. They are brain waves, which can be picked up by others, and those energies do have an impact on their energetic well-being.

Psychic attack is real. It is a purposeful mental assault that causes physical or mental illness, which could be intentional or unintentional.

It’s unintentional when someone isn’t aware that they are holding negative thoughts about others for an extended period of time. Never the less it can generate anxiety and depression in the person they think of.

The symptoms of being on the receiving end of a psychic attack can include:

In this video I explain more about this subject for you to realise, whether it applies to you. 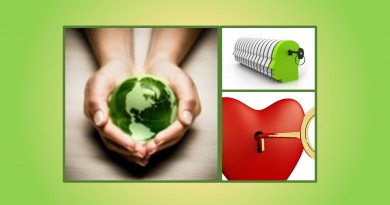 Has Your Life Changed with Distant Reiki Healing? – 5 tips to creating a happier, healthier and more abundant life 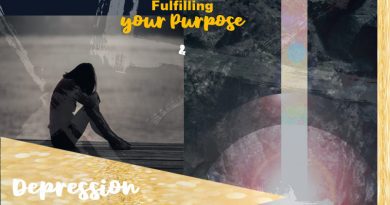 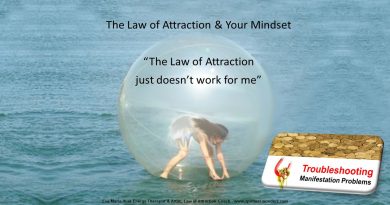