For a very long time the Divine Masculine has been living from an unbalanced power. The battle of the sexes, aggression, hunger of power created so much suffering in relationships, society and globally too. The masculine is repressing its true nature, and allowing his shadow side to roam freely. Making decisions from his ego, and with this behaviour he is not only damaging the relationship with his feminine counterpart, but he is also standing in his own way. Acting from fear, demanding respect, manipulating his way through to get the results he wants is based on deception in his relations and self-deception too.

The Divine Masculine is Awakening

The Divine Feminine is raising now and calling out to his Scared Masculine to wake up from these illusions and step into his true power. She needs him to be authentic. She knows that the masculine’s  true nature has nothing to do with actions rooted in fear, because he leads all his actions from his gentle heart space. He is gorgeous. He is protective. He allows his vulnerability to be shown, because now he is aligned with his higher self, and being guided by the Universe, which makes him powerful in the right way.

When he steps into his power his self-belief, self-worth and confidence shifts into the right place. His stabilising energy shines through, which allows his feminine counterpart to truly allow to be herself, because now she feels safe to do so.

The feminine and masculine need each other. In their healed, balanced version they work together allowing each side to bring to the table their own unique values. And a s a result in the individual, it creates a feeling of being whole, balanced and happy. 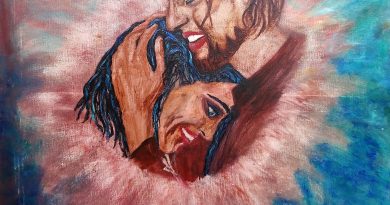 Divine Feminine and Masculine in Balance and Union 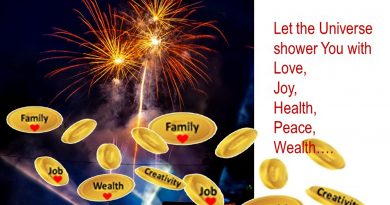 Want to Be in Charge of Your Fortune in 2019? Take My Meditation Challenge! 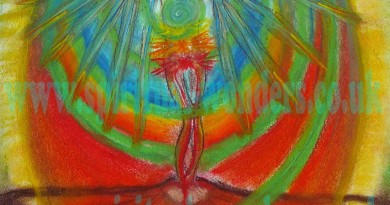 What can you expect from a Law of Attraction Session? 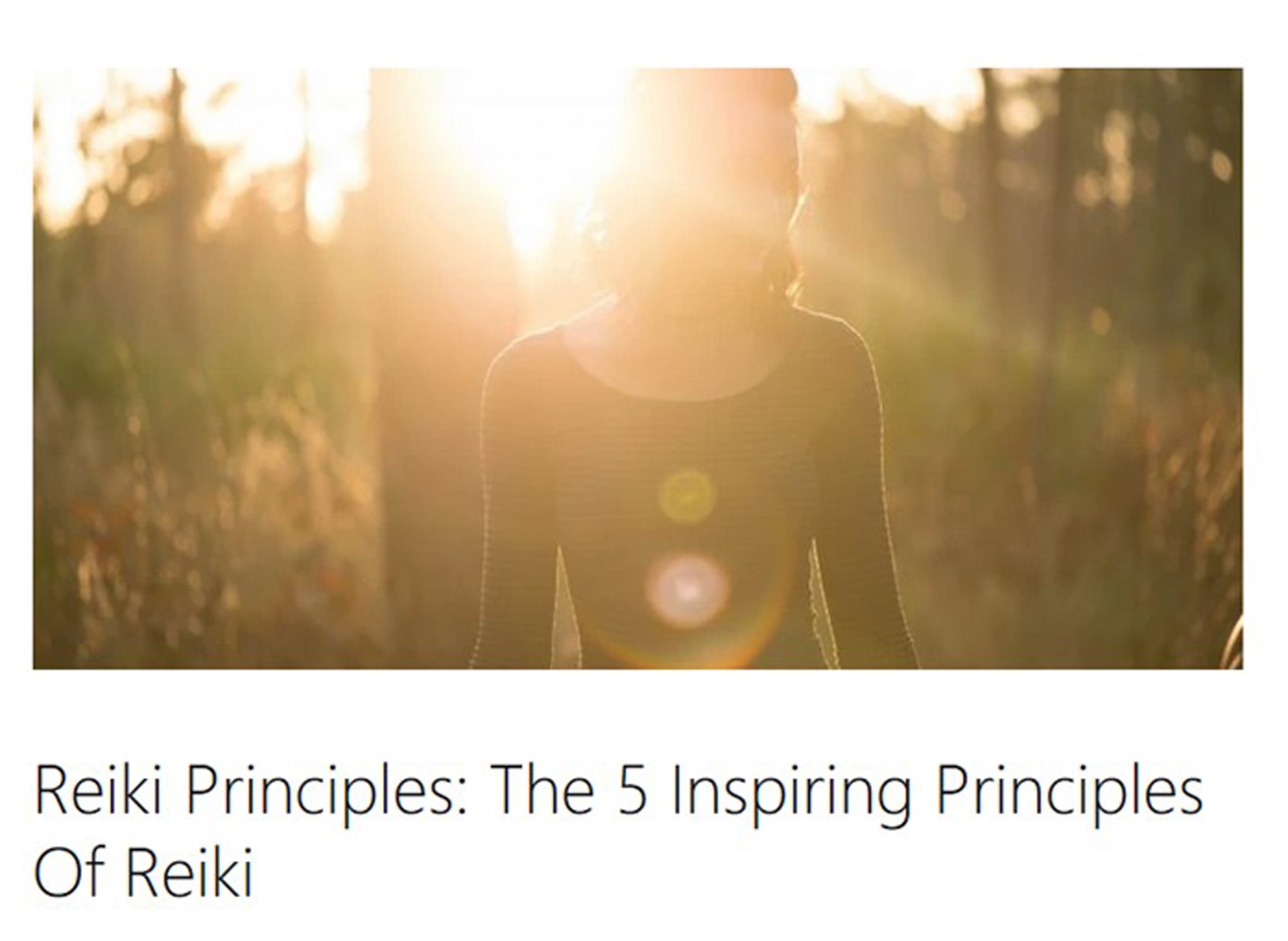